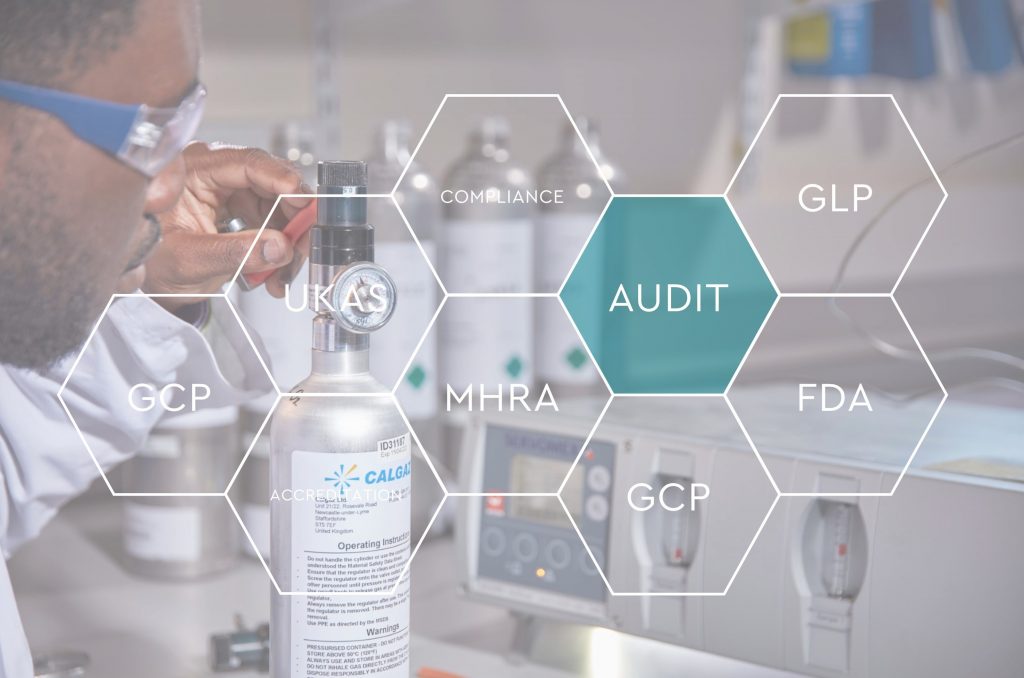 In early 2020 Butterworth Laboratories Ltd (Butterworth) were eagerly anticipating a letter from the MHRA informing us of the intent to carry out a regulatory inspection of our premises, as our last inspection had been in August 2017. January, February and March came and went with no notification. On the 23rd March 2020 BLL had taken the decision to send all members of staff home who were capable of working from home in line with Government advice surrounding the Coronavirus lockdown restrictions. This included the entire QA team. Then, on the 6th April 2020 a formal notification was received from the MHRA stating their intent to perform a remote audit of BLL for GLP compliance on the 28th and 29th April 2020.

Butterworth had never hosted a remote regulatory inspection before and hence we were not sure what to expect – would this mean sitting in front of a laptop all day and setting up a ‘virtual’ office whilst watching the inspector at work and answering ad hoc questions? Would it mean searching for ad hoc information requests for two whole days? How would we bring in experts for answering technical questions? Whatever the format we all agreed that this would be a challenge but we were ready for it.

First Up, the MHRA

Some of our questions would be answered on the 16th April 2020 when an email was received from the inspector requesting documents and information be sent in advance of the inspection. The requests were numerous and took several days to put together but one thing in our favour was that we had an electronic QMS and the fact that we scan nearly every GxP related record and document to our electronic documentation system. This meant that, even working from home, we could readily retrieve electronic copies of everything requested and send them via email to the inspector.

The opening meeting was scheduled for 11am on the 28th April and was to be conducted via Zoom. At the opening meeting, the inspector stated that he had never conducted a remote inspection before so this was a new experience for all concerned (which provided us with a modicum of relief!)

At the opening meeting, the inspector stated that, due to the circumstances, this would be a general inspection of the GLP systems in place and would not be concentrating on the review of study specific raw data, which would be performed at a later date when an inspector was able to physically visit the site. The inspector requested some additional information based on a review of information already sent, and the opening meeting came to a close.

During the course of the inspection, as more information was requested and questions asked, we used the screen share function in Zoom to more easily and readily look at the same documents at the same time. This worked really well and avoided having to play email tennis. In fact, it worked so well that there was no discernible difference than if we were having a face-to-face inspection and questions were easily answered, understood and dealt with. As a result the inspector was able to get through a lot in a short space of time.

During the close out meeting the inspector praised our systems and in particular our ability to retrieve information in rapid time despite the circumstances.

And Next, Our First Remote Client Audit

A few days after the GLP inspection BLL were contacted by a potential new client who also wished to perform a remote audit of us. Now we were confident in our abilities to host remote audits we scheduled this client audit in immediately. As the client had no previous knowledge of our systems the client audit was, if anything, more demanding in terms of requests for information than the MHRA inspection. However it too went very smoothly and once again we were praised for the speed with which we were able to deliver documentation and information requests.

On this basis we were approved as a supplier by the client.

Both experiences were very positive and it became clear to me that the use of technology for conducting remote inspections has been a much-underused tool in the Pharmaceutical industry. The current status quo of physically auditing a site every two or three years seems to be very wasteful in terms of money and time spent in addition to the impact on the environment from travelling to and from sites. It occurs to me that, having been forced to think about new ways of conducting business, the industry has an opportunity to rethink traditional ways of working which will bring benefits not only to individual companies in the industry but to the environmental health of the planet. Perhaps companies might alternate on-site audits with remote audits every two years?  There are lessons to be learned certainly and it remains to be seen whether the industry is ready to change.

Stuart started his career as a microbiologist at a vaccine manufacturing company in 1999 before moving into the biotechnology sector, where he spent 12 years working in various roles within Quality Assurance.  Since joining Butterworth Laboratories Ltd in 2013, as a Deputy Quality Assurance Manager, he has progressed through the department and was promoted to his current position as Head of Quality Assurance in 2017.

Registered in England and Wales
Company Registration No: 1185121

In accordance with The Data Protection Act 1998, we are registered with the Information Commissioner’s Office under registration reference Z3601936.